in the throw overboard version and in the capacity of 20 and 25 persons also of the davit-launched type. The rafts for 20 and 25 persons are also available in the self-righting version, which means that no matter how the liferaft inflates, it will always right itself, ready for boarding. The self-righting rafts are available both as throw overboard and davit-launched.

The whole range, in the different versions, is approved in compliance with the Marine Equipment Directive (MED) 96/98/EC – Chapter III of the S.O.L.A.S. Convention 1974 and following amendments.

Symbol of such an approval is the wheel mark, applied on the containers and on the rafts: 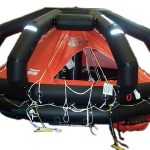 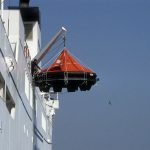 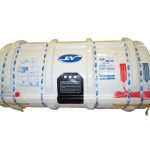 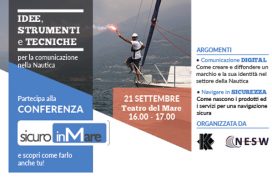 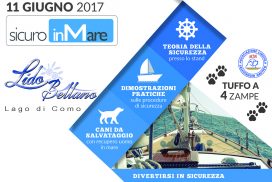 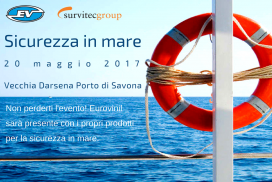 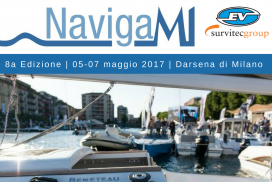 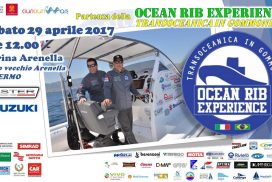